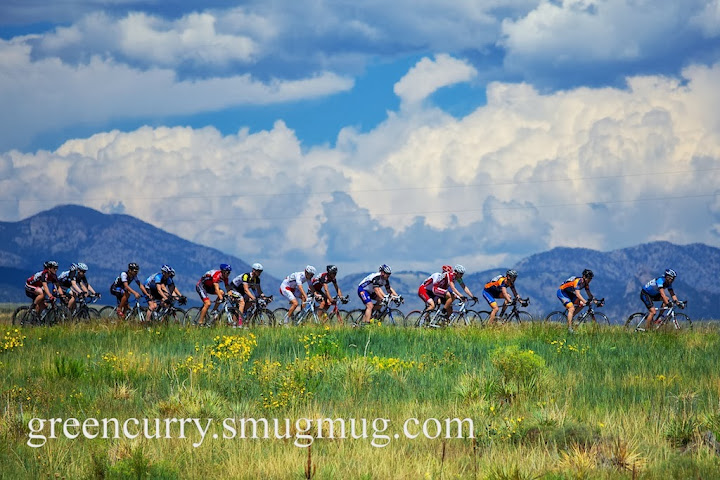 Find a gathering of bike racers and before you know it, you'll be hearing crazy terms like, "TT's, Crits, SW-blah-blah-blah's, the track", and many more things that will leave you feeling dazed and confused. Here are some quick definitions to help you out. Then you can at least bluff your way through espresso at the local bike/coffee shop.

Road Race: Everyone starts at the same time and the first person across the finish line wins.

Individual time trial (ITT): a type of road race in which cyclists race alone against the clock (in French: contre la montre – literally "against the watch". 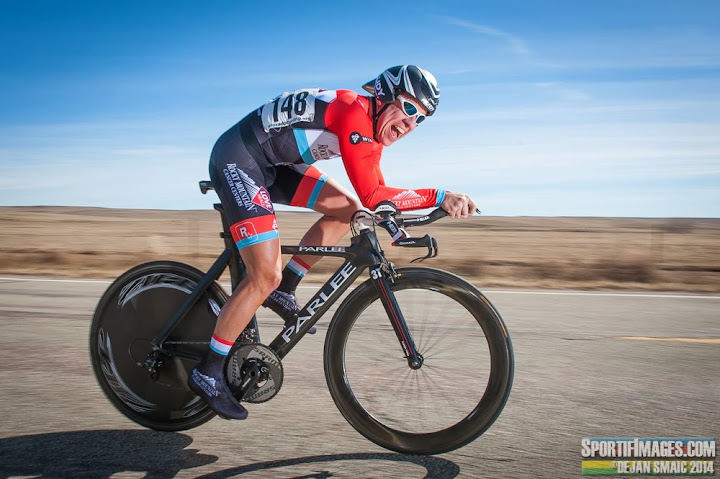 Team time trial (TTT): Same type of race as the ITT, (often held on the same course), but with a team. 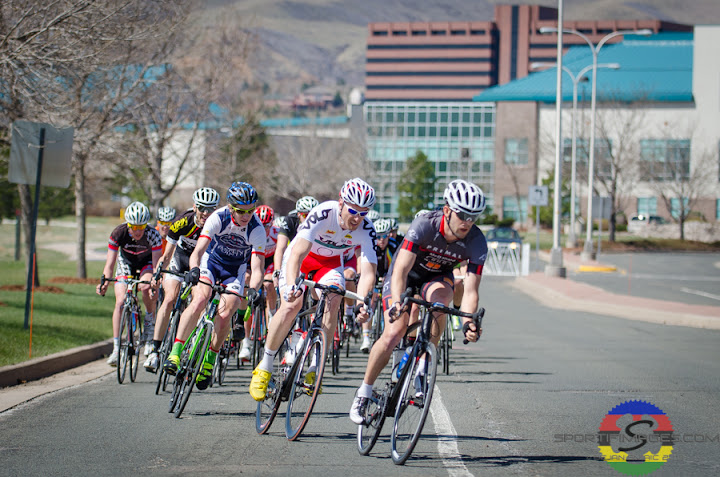 Criterium or "crits": a bike race held on a short course often held on blocked-off city streets. The course is short (usually less than 5 km), and is a closed circuit, where riders complete multiple laps. 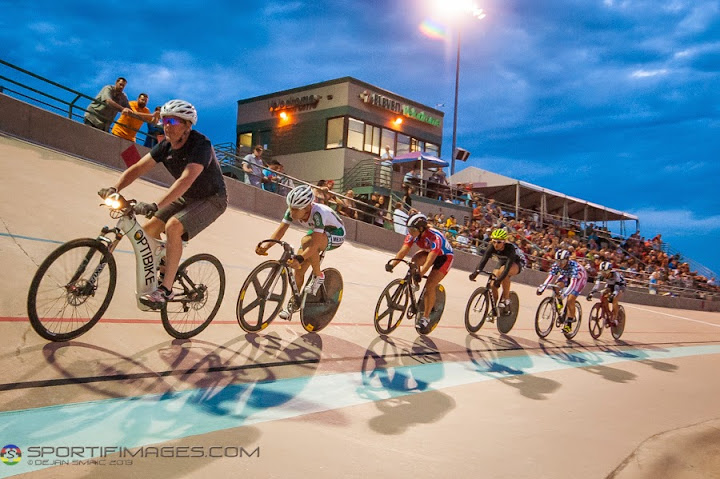 Track racing: Think of track racing like the Indianapolis 500 of bike racing...only no one's car has brakes. That's right. No brakes. Track racing is usually held on specially built banked tracks or velodromes (but many events are held at older velodromes where the track banking is relatively shallow) using track bicycles.

Track Cycling events fit into two broad categories, Sprint races and Endurance races. Riders will typically fall into one category and not compete in the other. Riders with good all round ability in the junior ranks will decide to focus on one area or another before moving up to the senior ranks.

Sprint races are generally between 8 and 10 laps in length and focus on raw sprinting power and race tactics over a small number of laps to defeat opponents. Sprint riders will train specifically to compete in races of this length and will not compete in longer endurance races.

Endurance races are held over much longer distances. While these primarily test the riders endurance abilities, the ability to sprint effectively is also required in the Madison, Points Race and Scratch Race. The length of these races varies from 12–16 laps for the Individual and Team Pursuit races, up to 200 laps for a full length Madison race in World Championships or Olympic Games.

Track riding is something you should try at least once. Take a class. In my humble opinion, once I did this, riding near people in all other forms of cycling (with brakes) seemed like a breeze. Plus, it's quite a rush. Very Top Gun in a "I feel the need. The need for speed" type of way. 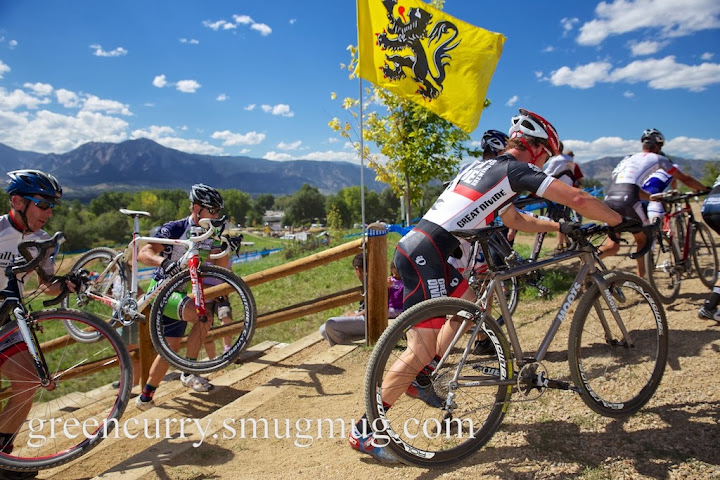 Cross racing, or "cross": is a whole different artery in the heart that we call racing. So much so that it deserves its own page. Please grab a cowbell, get ready to get muddy and click the link below.

Riders are classified based on two things, your age and your skill level (category).

The racing age groups are as follows:

The Skill groups or categories are:

You may only enter a race where the advertised category restrictions match the category listed on your license. If you enter a race that doesn’t match the category or age group listed on your license you may be subject to a 30 day suspension. Plus, if you do this, you're just viewed as a moron. No one wants that. It's a BIKE RACE! Not rocket science. Just check and double check when you register. It's obviously your responsibility to make sure you have entered the proper race.

Back to 303's Ultimate Race Guide.